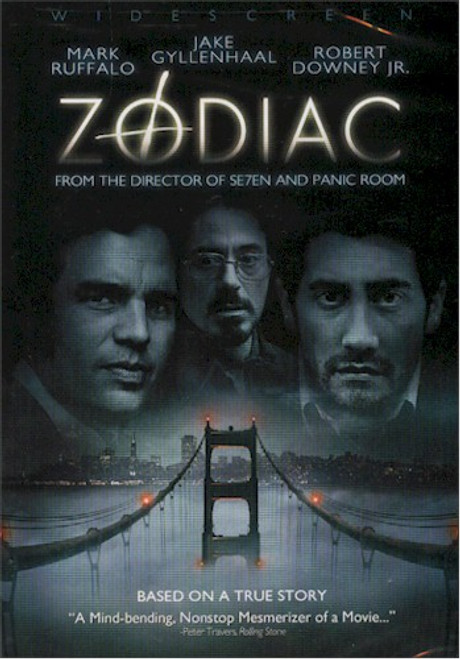 Based on the true story of the notorious serial killer and the intense manhunt he inspired, Zodiac is a superbly crafted thriller from the director of Seven and Panic Room. Featuring an outstanding ensemble cast led by Jake Gyllenhaal, Robert Downey Jr., Mark Ruffalo and Chioe Sevigny, Zodiac is a searing and singularly haunting examination of twin obsessions: one man's desire to kill and another's quest for the truth.