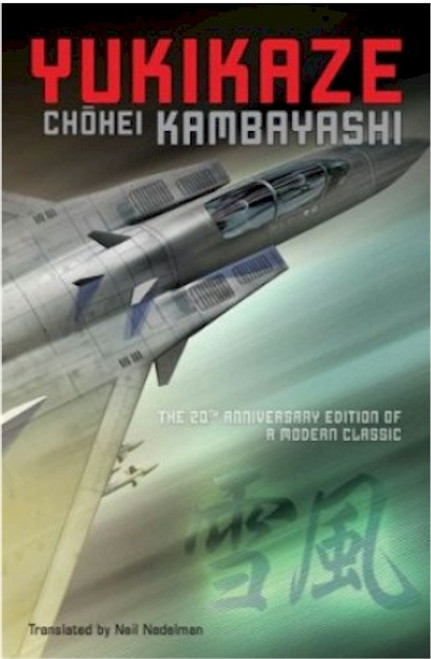 More than thirty years ago, a hyper-dimensional passageway suddenly appeared over the continent of Antarctica. Fighters from the mysterious alien force known as the JAM poured through the passage, the first wave an attempted terrestrial invasion. Their ferocity was unquestionable, their aim unknown.Humanity, united by a common enemy, managed to repel the invaders, chasing them back through the passageway to the strange planet nicknamed ⌠Fairy.÷ The task of finishing the battle was given to the newly formed FAF, a combat force created to go to Fairy and eliminate the JAM bases once and for all.Now, in the midst of a war with no end in sight, Second Lieutenant Rei Fukai carries out his missions in the skies over Fairy. Attached to Tactical Combat and Surveillance Unit 3 of the Special Air Force, his duty is to gather information on the enemy and bring it back to base - no matter the human cost. His only constant companion in this lonely task is his fighter plane, the sentient FFR-31 Super Sylph, call sign: Yukikaze.