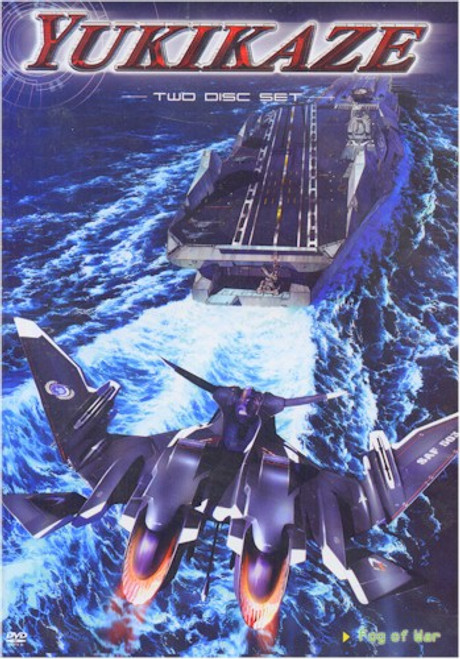 The war rages on. The Banshee-4 goes berserk and shoots down several friendly planes. Being vital to the Air Defense, a team is sent out to investigate. Rei Fukai accompanies Tomahawk John, a systems engineer, aboard Banshee-4 and discovers a gruesome revelation about the JAM. As the fine line between friend and foe blurs, Rei must deal with aliens that look human and allies that treat him like an alien.