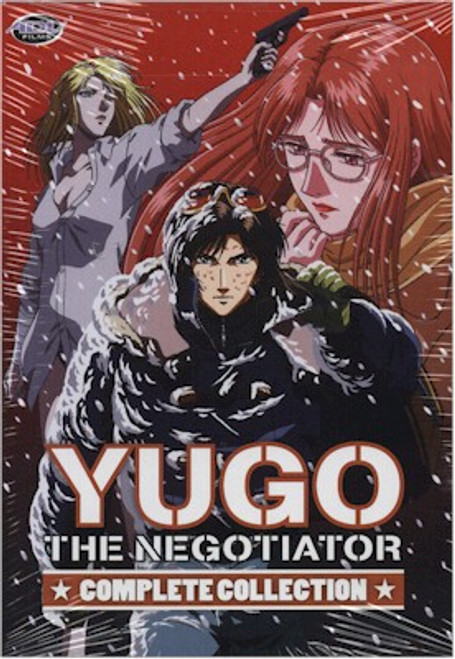 A hostage has been taken in Pakistan; the chances of his survival are slim to none. Yugo Beppu, the world's leading private negotiator, is called to the scene by the hostage's daughter to deal with a fierce anti-government faction. Walking a dangerous line between the powerful military and ruthless guerrillas, it will take more than words for Yugo to survive in the blazing desert.

When the Soviet Union collapsed, a $200 billion legacy was left buried in its ruins. The key to uncovering it lies in the hands of a young girl and secret codes on two rings. When Yugo is hired to bring her to Japan he finds himself trapped in a deadly web of greed and treachery. He discovers that his contractor has a sinister ulterior motive for hiring him. Yugo must unlock the mystery of the rings or be sentenced to death.