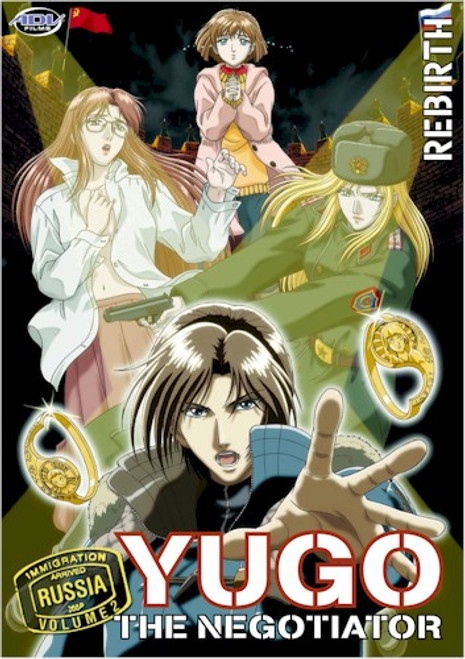 In a harsh and frozen land, the prayer of a child will guide a dying nation to rebirth. Surviving snowstorms, betrayals and mind-numbing torture, Yugo has managed to infiltrate a KGB military base. Manipulating the organization from the inside out, he constructs a plan to negotiate with Major General Garrachova. Feared by enemies and allies alike, Garrachova would sooner see Yugo dead than meet his demands. Subjected to an interrogation that makes the rest of his trip seem like a vacation, Yugo must unlock the mystery of the Romanovski rings or be sentenced to death. His only hope lies in the hands of Nadenka, the rightful heir to the Romanovski fortune. Russia's past, present and future collide as the age-old mystery of the rings is finally unlocked in the dramatic conclusion to Yugo the Negotiator.