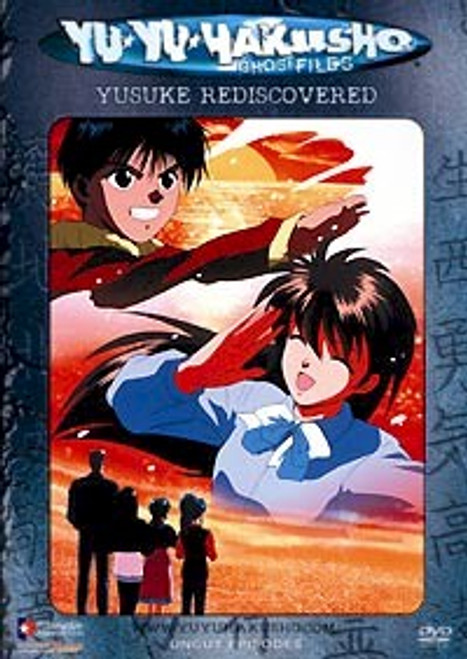 Yusuke Urameshi has been fighting most of his life. At first he found himself at odds with his teachers and classmates. Then he was named Spirit Detective, a job that produced showdowns with the infamous Toguro Brothers and a former Spirit Detective, Shinobu Sensui. But now Yusuke questions his real motivations for choosing the life he leads. And what will his new discovery do for his chances of winning the tournament? All roads lead to the future in the final installment of Yu Yu Hakusho!