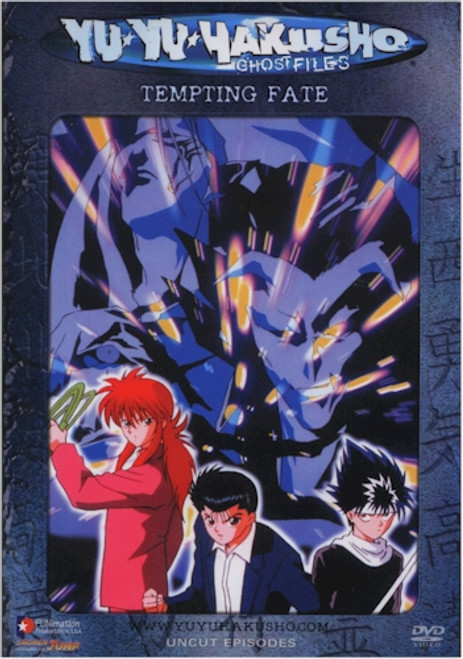 To say that Yusuke Urameshi emerged from the epic struggle with Sensui a changed man would be the grossest of understatements. Apart from the incredible changes within his own body, Yusuke must keep his wits to avoid the fury of the mighty King Yama!

Yusuke is told to seek out Kuroko, another former Spirit Detective, by his mentor, Genkai. Little does Yusuke know that a power the likes of which he has never faced is watching his every move! What does Kuroko know that just might save Yusuke's life?