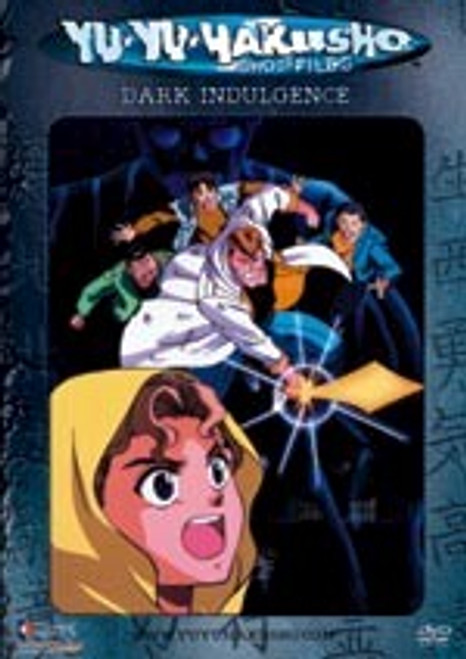 Long before Yusuke Urameshi perished and returned to Living World, Shinobu Sensui held court as Earth's Spirit Detective. Sensui was the prime example of humanity and goodness, diligently serving those he swore to protect. But everything changed one horrific night thanks to mankind's despicable behavior and a mysterious video tape called Chapter Black. Just what is revealed on the video? And why is Koenma so afraid of its power?