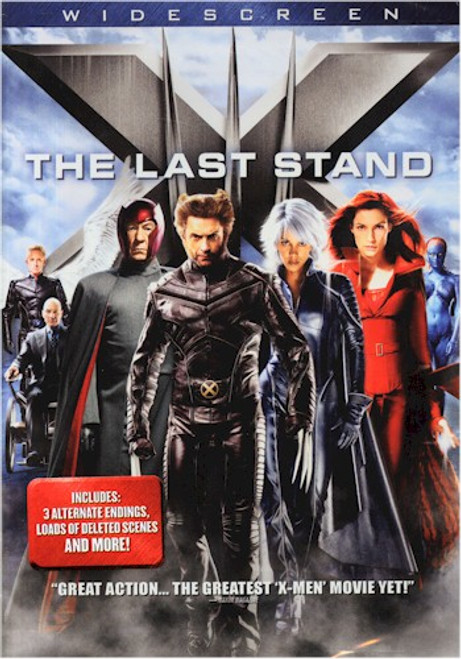 The X-Men, mutant heroes sworn to defend a world that hates and fears them, are back! This time, with the help of new recruits The Beast and Angel, they must face evolution itself in the form of their former teammate, Jean Grey. Possessed with the cosmic power of the Dark Phoenix, the resurrected Jean Grey has become a danger to herself, her mutant comrades, and the entire planet. To stave off this imminent threat to humanity, a potential cure is discovered and processed to treat - and ultimately eliminate - genetic mutations, once and for all. Now, as the battle lines are drawn, the X-Men, led by Professor Charles Xavier, must contend with both Jean Grey's world-consuming powers, as well as the malevolent Brotherhood, a band of powerful mutants organized under Xavier's former ally, Magneto.