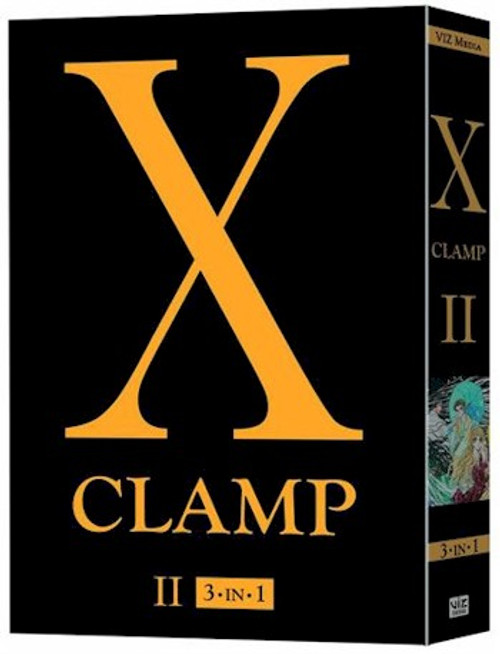 Japan's greatest seer, the blind prophet Hinoto, has foretold the end of the world. At the center of her prophecy is a young man named Kamui Shiro, who possesses startling psychic powers. But Kamui is far from alone in this destiny. Armies are gathering, other people with unique powers: the ⌠ Seven Seals,÷ who seem to be Kamui's allies, and the ⌠ Seven Angels,÷ who might be his enemies. All are somehow linked to the destruction to come, and all are now coming to Tokyo to choose sides in the upcoming battle.