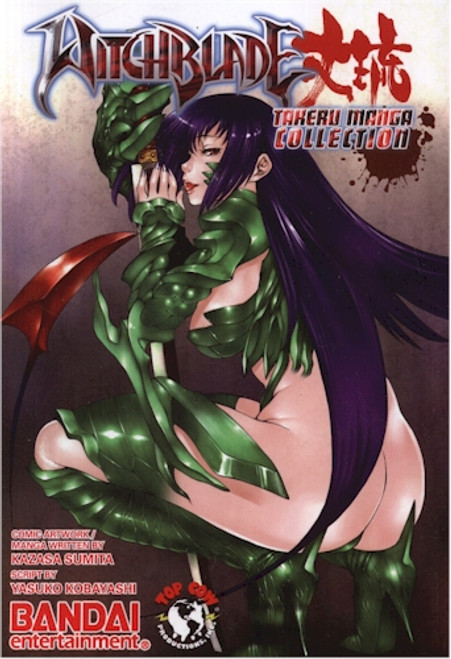 Two mangas in one collected edition!

In Japan, a young student named Takeru lives in a Buddhist monastery. She's haunted by nightmares, unaware of a secret power locked away in the monastery's recesses by the nuns that have raised her.

When a group of demons invade the monastery, Takeru is brought face to face with the source of her torment: The Witchblade, an ageless gauntlet that has been worn throughout history by the mighty and powerful...

And now it's set its sights on her.