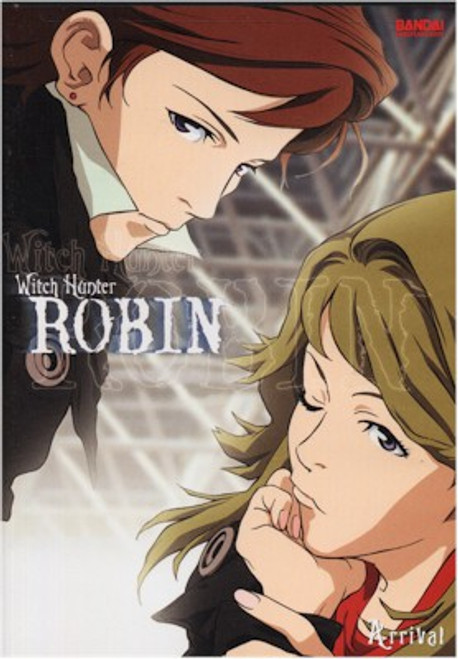 Vol. 01 Arrival A Spark to Ignite the Flames Present-day Japan. There has been a rise in the number of Witches around, the world. These so-called Witches possess supernatural abilities and pose a threat to the rest of humanity. The STN, a shadowy international organization, and its Japanese branch, the STNJ, combat the Witches with a blend of technology, forensic science, and super-powered team members of their own. Robin, a young girl who was raised in an Italian monastery, has just been transferred to the STNJ as a new Hunter. But Robin is not what the others expect; from the beginning, there is tension between her and the cool Amon, the team's most experienced member. And it appears that her powers are not as well-honed as they should be. With their new Hunter, the STNJ sets out to solve Witch-related crimes and occurrences. But there are many Witches, and only a handful of STNJ members. The odds are not in their favor.