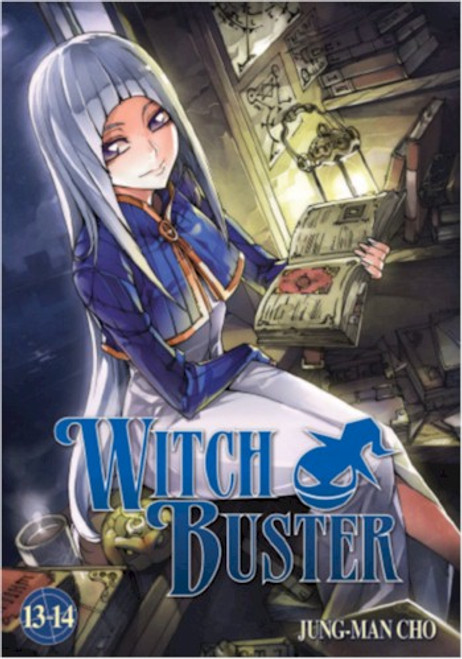 This is the seventh omnibus in this series, containing volumes 13-14.

Xing has finally been reunited with his brothers, but Lee is obsessed with fighting him to the death, and gentle Yue has grown so twisted that he's almost unrecognizable. The brothers' battle reaches its climax!

Meanwhile, Tasha finds himself embroiled in the war and politics of the Kingdom of Britain. The Archmage Merlin has offered the Witch Hunters vital information to turn the tide of the war, but in return he wants...Halloween?

With the Light Graphic Novel 03