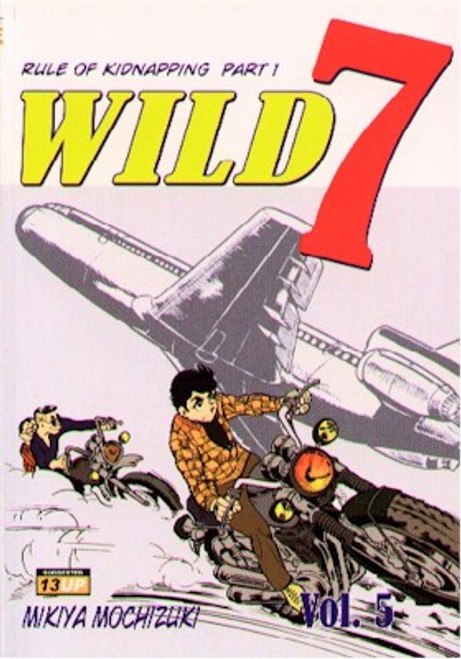 Meet Don, the former head of the Japanese mob. He once had millions of henchmen, women, and dollars at his disposal but he left this posh lifestyle behind to join Wild 7. Now, he's part of a bold rescue attempt as Wild 7 matches wits with Phantom Shogun's hijack gang. Find out why riding around with six outlaw cops is better than ruling a criminal empire in this issue of Wild 7!