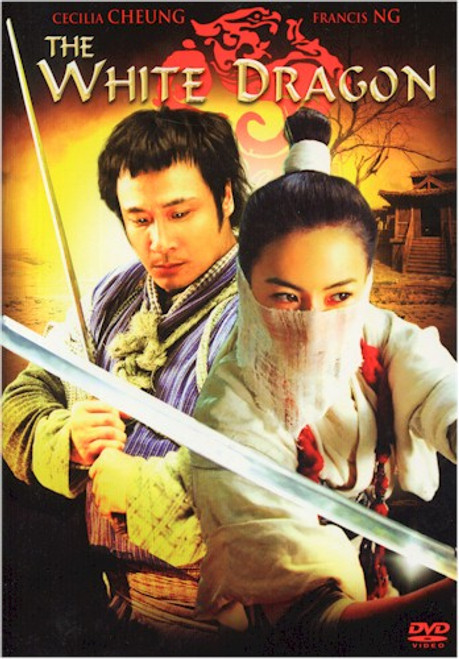 In the vein of House of Flying Daggers, this martial arts film is action-packed with fun, stylized martial arts scenes.

A young noblewoman falls in love with a prince of the Imperial House. By accident, she acquires the martial arts skills of the White Dragon. New in her power, she learns that there are definite advantages in performing "good deeds" as the Little White Dragon. When she discovers that a famed assassin is planning to kill her beloved prince, she seeks to prevent this by killing the assassin first. After more than one unsuccessful attempt, she begins to grow in her compassion and understanding for the blind assassin. The real plot behind the assassination attempts on the prince is uncovered because of her decisions. Directed by Wilson Yip.

Whisper of the Heart Anime Book