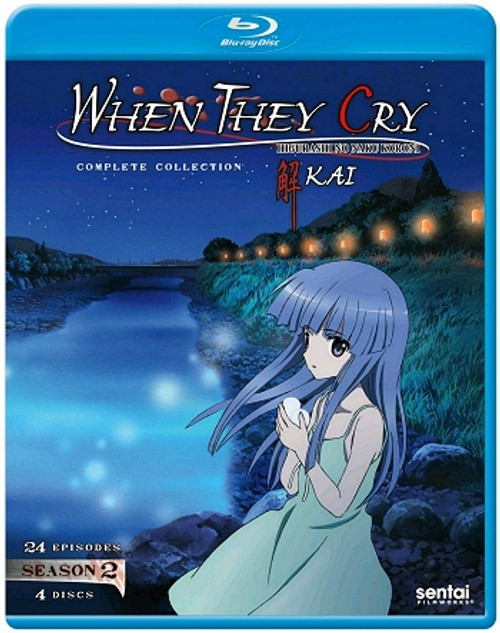 The first wave of madness that consumed the town of Hinamizawa in 1983 may be finished, but the nightmare is far from over as the time loops that have ensnared the populace continue to wreak carnage and mayhem.

As the survivors struggle to cope with the lethal aftermath, the annual cycle of betrayal and murder continues, and only Rena -- ironically spared as she was safe in jail after her arrest for her part in the bombing and massacre -- may hold the keys to unlocking the mystery.

Get ready for a grim post-mortem as Mamoru Akasaka and Officer Oishi dig into the past to solve the hidden secrets of the Great Hinamizawa Disaster, while Keiichi, Rika, Satoko and the others fight to stay alive as the nightmarish Curse continues in When They Cry Season 2!

Whisper of the Heart Anime Book

What Did You Eat Yesterday? Graphic Novel 04

Welcome to the Ballroom Manga 08