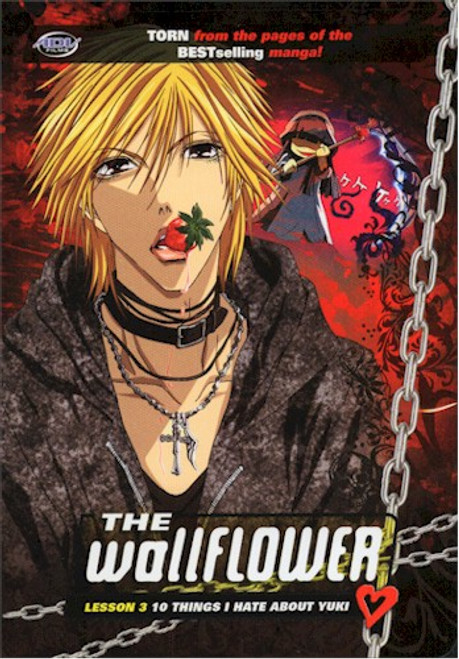 Lesson 3: 10 Things I Hate About Yuki

When we last left our roommates, a grizzly murder had been committed and the clues were implicating Ranmaru in a lot more than just an affair with the resort owner's wife! Now, with Ranmaru's life on the line, it's up to Detective Sunako to find the clues and solve the mystery.. assuming that she's not too preoccupied with collecting bloody souvenirs or still too shattered by the aftereffects of her accidental and extremely involuntary osculation (aka French lip-locking) with Kyohei to be functional. Either way, Yuki's still going to have time to recount the bizarre manner in which the four beautiful boys all ended up staying with Auntie in the first place! The question is: will the next volume be a yaoi prison drama called "Educating Ranmaru" or "Kiss Me, Kyohei"? Find out in THE WALLFLOWER, Lesson 3!

We Were There Graphic Novel 04

We Were There Graphic Novel 07