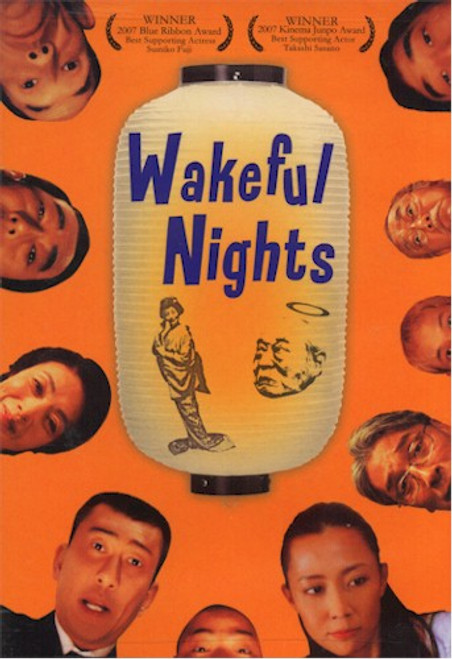 You'll laugh yourself to death!

Wakeful Nights a.k.a. A Hardest Night!! (Nezu no ban), is a Glassy Japanese comedy set in the world of Rakugo (Traditional Japanese Comic Storytelling) - or at least, it would be if it weren't full of the raunchiest jokes you've ever heard or seen! A dying patriarch's misunderstood final wishes set in motion a barrage of emotional reminiscence and hilarious performances as the remaining family members and apprentices celebrate the past in a series of Wakeful Nights.

To Save the World, Can You Wake Up the Morning After...01