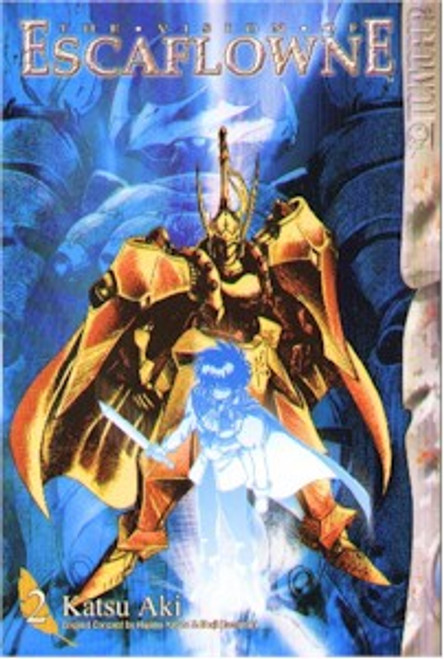 Hitomi and Prince Van, in an attempt to learn more about Hitomi's abilities, visit the people of Ubdo with the aid of Allen Schezar -- but the ancient Ubdo inhabitants are less than welcoming. After battles within and outside the land of the Holy Spring Hitomi learns more of the Energist power she's bestowed with. The party returns to Asturia, only to run into trouble with a band of Fanelian survivors. Their leader -- the female warrior Shian -- despises Prince Van for his failure to protect his country. An unsteady alliance must be formed as the patriots travel to Zaibach to rescue their queen ...