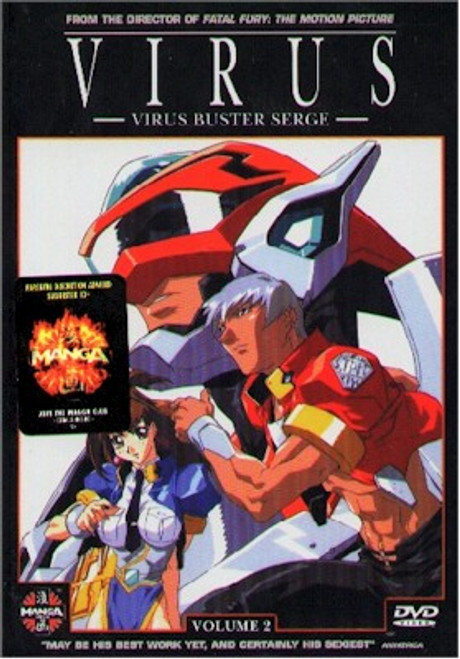 Artificially enhanced humans and intelligent supercomputers operate as one using biological software. But the same technology that has allowed man and machine to merge together has made both susceptible to digital viruses capable of controlling their hosts. The forces of S.T.A.N.D. find themselves waging war across cyberspace. The Virus begins to infect women by means of their cybernetic implants. Mirei becomes trapped within the Net and Erika must dive in to act as a diversion for the aggressive invader. Could this all be a trap designed to lure Serge into direct contact with The Incubator? What information is Raven withholding from the others, and what mysteries have Erika and Serge unlocked during their encounters in cyberspace?