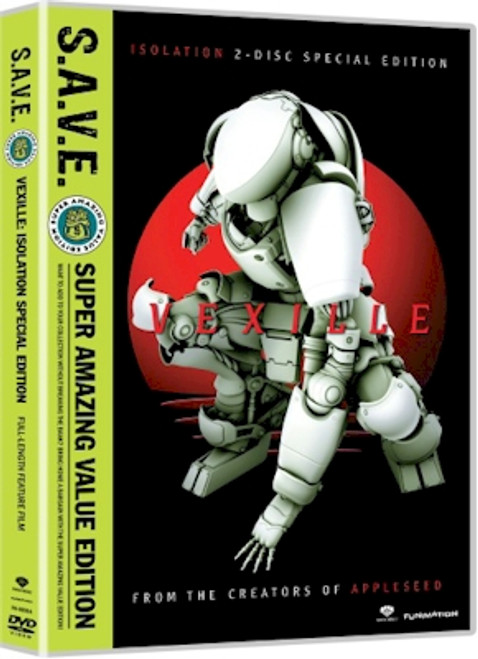 2067: Isolation. Japan seals herself off from the eyes of the world in the face of unilateral international policy setting strict limits on the use of robotic technology. The island nation exists only behind a veil of seclusion. No soul shall enter. No soul shall leave.

2077: Revelation. The veil is breached. Japan is infiltrated by agents of the organization S.W.O.R.D., a fighting force operating outside of the protection of the United States and her allies. Their mission: Determine if the Japanese are developing banned robotic bio-technology, forbidden due to its threat to humankind.

In the battle between machine and man, humanity stands to suffer most.

This Ugly Yet Beautiful World DVD 02