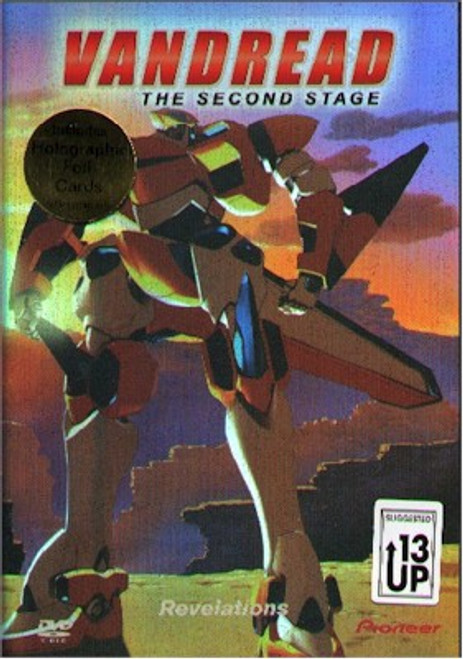 Even though the Nirvana has nearly reached home, everyone must continue their vigilance against the alien menace. During a fierce battle in a gaseous storm, Hibiki becomes stranded on a barren planet populated by telepaths. While Hibiki struggles to return to the Nirvana, he must face and learn about his true nature just as Duero discovers the secret of Hibiki's past. Finally, even when the Nirvana reaches Tarak space, an automated defense grid threatens to destroy them -- what surprise can save the Nirvana now?