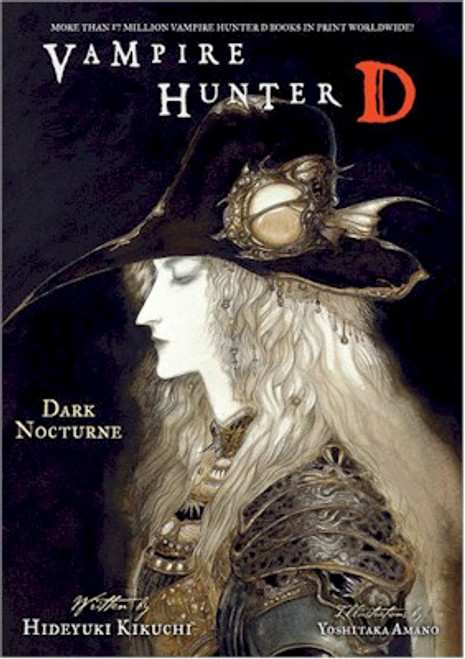 D is hired to unlock the secret of a siren's song that is drawing men in their twenties to their deaths in the hills outside Anise Village. In "Notes on Imagined Autumn" D finds himself caught between two lovers during a ritualistic sacrifice in the village of Shirley's Door, but if D can't stop the sacrifice will all in the village be doomed? And in "Legend of the War Demons" two living weapons, genetically engineered creatures who are the last remnants of a war waged hundreds of years in the past, find that battle is not so easily forgotten. It's up to D to stop their unending conflict before it consumes the present as it did the past.