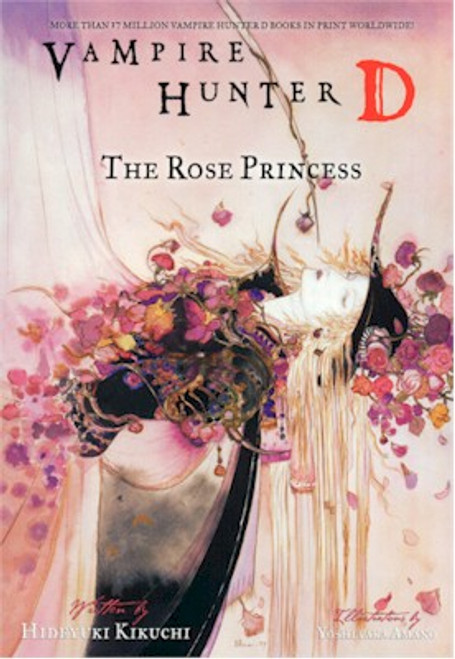 In Sakuri, a young woman is about to be sacrificed to the vampiric Noblewoman who reigns over the village. But before the princess can drain the life from the woman, a young man tries to slay the vampire. He fails and manages to escape, but in doing so incurs the wrath of the entire town. The citizens of Sakuri have entered into a pact with the Undead princess and her monstrous bodyguards. With the ritual offering disrupted, the vampire's armored bodyguards vow to murder the villagers one by one until the would-be hero is captured.

When Vampire Hunter D learns of the villagers' bargain he knows he faces several almost impossible challenges-can he rid the town of the parasitic demons that plague it? What if Sakuri's inhabitants don't want to be rescued? And can he uncover the secret that even the vampire Noble is afraid to reveal?