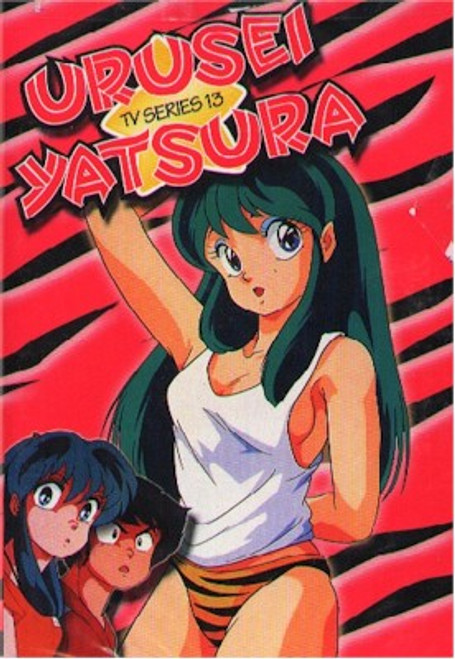 Tabloid TV reporters go on a rampage when Ataru assembles a bird out of old fossils and Lum brings it to life; Goblins are galvanized into action as they once again try to find a mate for the lovely Princess Kurama; Dentists are delighted when Ten infects the school with a contagious alien toothache; And Mendou is mortified when his younger sister Ryooko arrives and proceeds to put the moves on Ataru. The epitome of traditional Japanese female grace, Mendou's little sister Ryooko has an unusual hobby - concocting insanely convoluted plots with the goal of driving her big brother stark raving mad. She usually succeeds. Assisting her in her schemes are her loyal band of black-clad henchmen, the "Kuroko." In Bunraku and Kabuki, "kuroko" are "officially" invisible assistants, but Ryooko's helpers seem to be more like Ninjas than anything else!