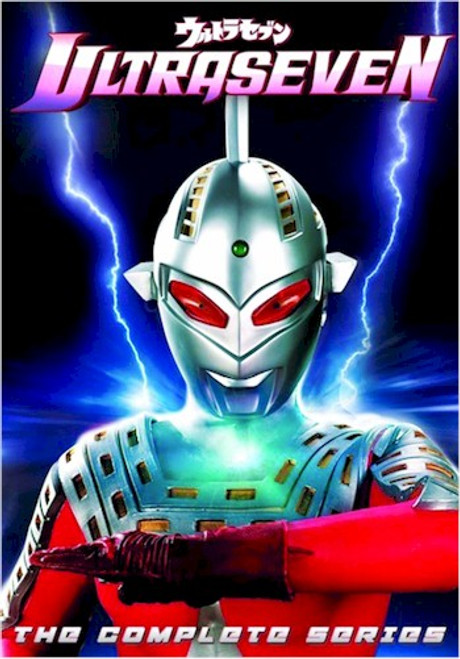 This wildly successful follow-up to the original Ultraman TV series spawned what is arguably the most successful iteration of all Ultraman characters: Ultraseven has appeared in nearly every ultra series, and has had more exposure than even the original Ultraman! In the not-too-distant future, the Earth finds itself constantly under attack from extraterrestrial threats. To combat them, the Terrestrial Defense Force establishes the Ultra Guard, a team of six elite members who utilize high-tech vehicles and weaponry. Joining their fight is the mysterious Dan Moroboshi, who is secretly an alien from the Land of Light in Nebula M-78, Ultraseven! Includes all 48 episodes on six discs, in the original Japanese language with English subtitles.