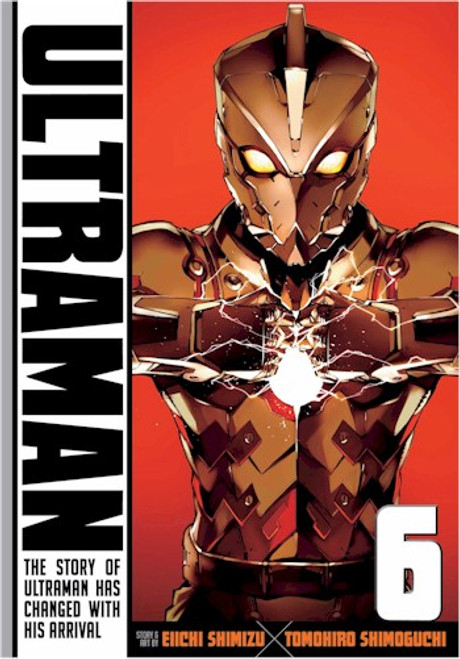 Decades ago, a being known as the Giant of Light joined together with Shin Hayata of the Science Special Search Party to save Earth from an invasion of terrifying monsters called Kaiju. Now, many years later, those dark days are fading into memory, and the world is at peace. But in the shadows a new threat is growing, a danger that can only be faced by a new kind of hero--a new kind of Ultramanα

Who is Hokuto really, and why has he shown up in the middle of a battle wearing an unsanctioned and unidentified Ultraman suit? His appearance is just another question on Shinjiro's list of unsolved mysteries. The machinations of shadowy enemies begin to emerge, and Shinjiro finds himself even more shocked as events unfold.