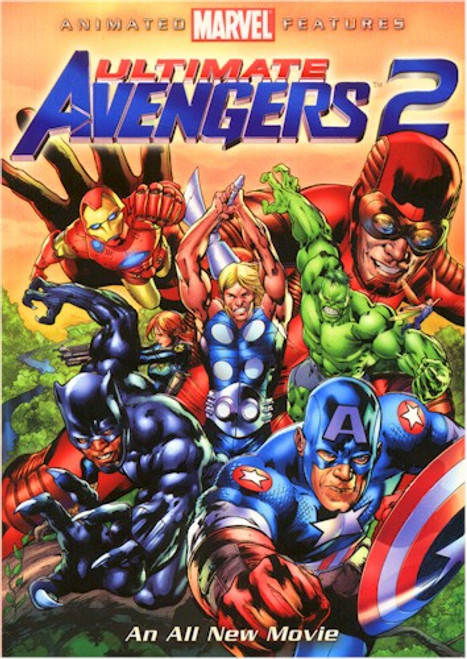 To save humanity, the Earth's mightiest heroes must reunite for a rematch of heroic proportions.

Mysterious Wakanda. It lies in the darkest heart of Africa, unknown to most of the world. An isolated land hidden behind closed borders, fiercely protected by its young king - the BLACK PANTHER. A king hold the fate of the entire earth in his hands. Because brutal alien invaders are coming, soon to fill every sky and control every land, seeking what is buried beneath ancient Wakanda. That leaves the Black Panther with a single option, one that goes against the sacred decrees of his people-to ask for help from outsiders. And so he turns to... The Avengers - Captain America. Iron Man. Thor. Giant Man. Wasp. And the Incredible Hulk. These mightiest of heroes have battled the aliens before, and barely survived. They thought it was over. They were wrong.