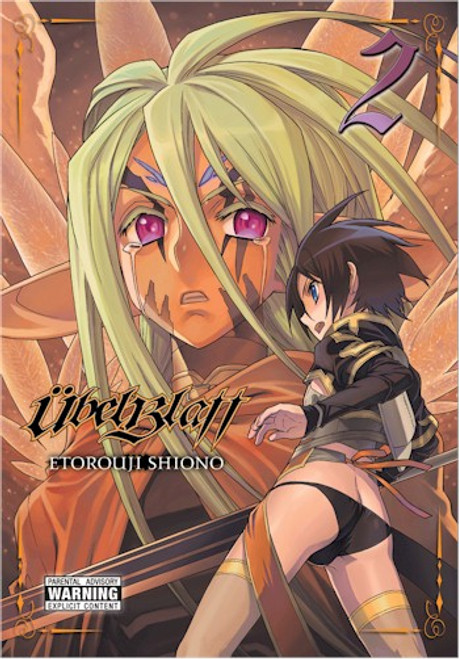 At last, Koinzell will have his first taste of revenge!

After decades of anticipation, Koinzell finally squares off against the first of his former, traitorous comrades, the "hero" Schtemwolech. Without the moons to fuel his strength, though, is he up to the task of dispatching this formidable opponent? More importantly, should he prevail, is he prepared to face the wrath of an empire robbed of one of its beloved knights of the Order of the Seven Lances...?

An epic fantasy on the grandest of scales!