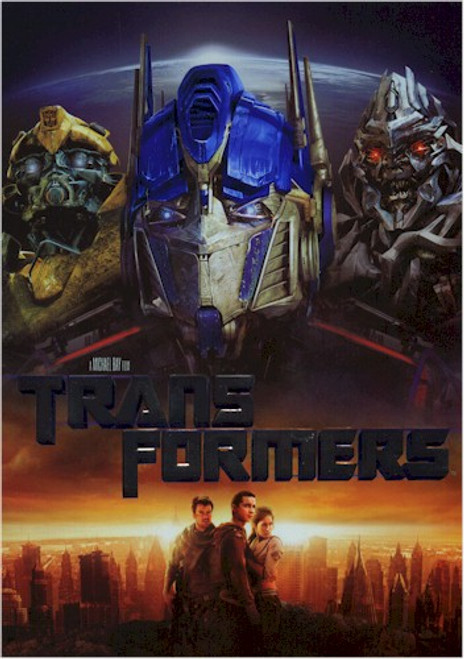 From director Michael Bay and executive producer Steven Spielberg comes a thrilling battle between the heroic Autobots and the evil Decepticons. When their epic struggle comes to Earth, all that stands between the Decepticons and ultimate power is a clue held by young Sam Witwicky (Shia LaBeouf). Unaware that he is mankind's last chance for survival, Sam and Bumblebee, his robot disguised as a car, are in a heart-pounding race against an enemy unlike anything anyone has seen before. It's the incredible, breath-taking film spectacular that USA Today says "will appeal to the kid in all of us."