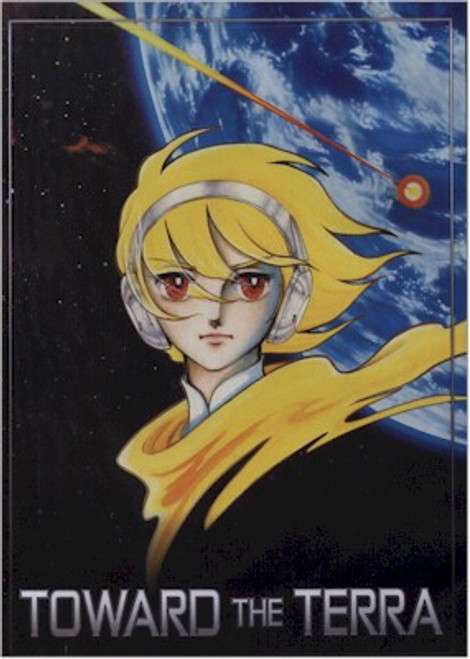 In the future, mankind s seemingly utopian society is strictly controlled by the government, and anything that threatens to disrupt the status quo is ruthlessly suppressed. When 14-year-old Jomy begins to question the way the society is run, he suddenly becomes a target for both the government and the Mu, an outcast race with extra-sensory abilities who have been fighting against the government for generations. Now, each is determined to hunt him down one to kill him and the other to save him.

Transformers Armada Cine-manga 02 The Mystery of the Minicon