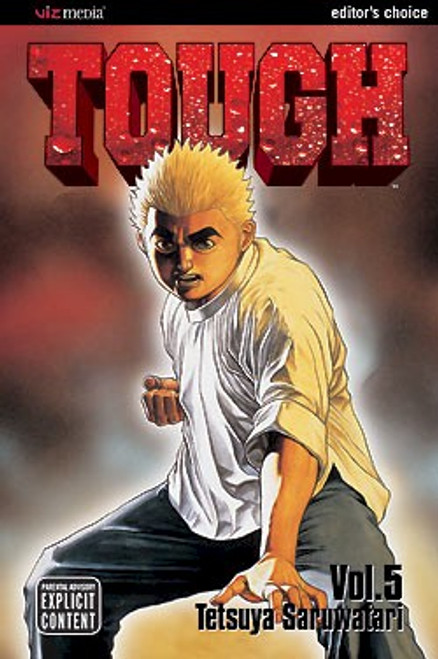 Nobody enjoys a good fight more than "Kiibo" Miyazawa, a high school student whose father is training him in the family's secret martial art. In his quest to be the heir to the Nadashinkage fighting style, Kiibo has honed his skills by defeating formidable foes like pro-wrestler Koji Funada and Samon the Beast. But now he wants to test his strength in a new sport: full-contact karate with boxing gloves! Only sanctioned moves are allowed in sports karate, which means that Kiibo will have to learn the rules fast!