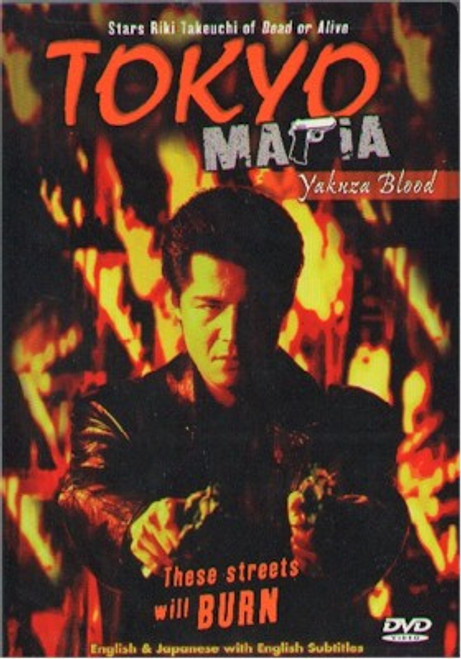 The legendary assassin, a hit man who killed 300 battle hardened gangsters in one night, is a man named Ginya Yabuki. But ten years after that fabled massacre, Ginya has lost everything: his partner, his love, and the Mafia that was his to rule. Forgotten by all, he is content to die in obscurity. But a young gangster has come to him seeking training, and the old rage still burns. It's time for one last stand, one last blaze of glory. This town will never forget the name of the Tokyo Mafia!