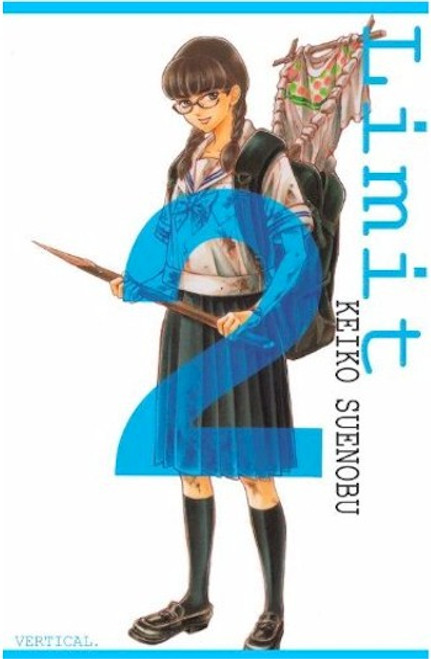 Mizuki Konno is your typical high school junior at Yanno Prefectual High School. Like many teens her age she is studying hard for college and when she has some down time she likes to fuss over fashion and make-up. While she may not be one of the class elites, Mizuki is fortunate to be on the right side of her class's idols. But that might not settle well with those who are in a similar academic status but not so lucky with their social lives.

Mizuki really isn't a bad person. However she understands that she is one of the haves. And even if she only has so a strand to hold on to, that's much more than the interverts like Alisa or Chieko. So because of this Mizuki has determined in her diary who have it and who don't. With this in mind, she is at the core with the class queen Sakura at the top and the class slob Alisa at the bottom.

The diary was discovered before a class fieldtrip and tensions are now at new heights leading up to this event. Fights may soon break out and ironically they will come from those meek helpless figures who apparently have no friends or future.

On the day of the field trip, Mizuki's position with the cool kids cannot be better. But the rest of her class are now firmly against her. While this "lower" class may not be united, their hatred is much stronger than their differences. Unfortunately tragedy strikes in the form of a traffic accident. And now the class is split into two new groups...the living and the dead!

In the second volume of The Limit, Mizuki has found herself in a position where her not only her social life is at risk, but her survival rests in the hands of the young women she was so desperately attempting to avoid. In the wild the strong survive, and while Alisa may not be smart or cute, she is physically strong. So she immediately takes command by gathering anything that may be used as a weapon to threaten the lives of anyone who may attempt to usurp her new found authority.

Mizuki will have to win over the trust of three people who truly despise her. Whether that means doing all the most dangerous tasks to survive or she must endour bullying, right now she understands that unity will be their only way home. Keeping that unity may be improbable, though.

The Rising of the Shield Hero Graphic Novel Vol. 05

The Prince in His Dark Days Graphic Novel 02