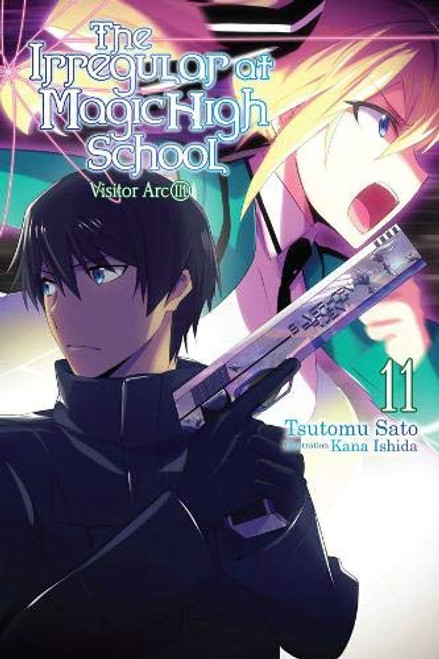 USNA Major Angie Sirius's arrival in Japan as Lina the American exchange student was suspiciously coincident with the vampire attacks occurring in the vicinity of Magic High School. With the parasites behind the uproar finally neutralized, things have mostly settled down. However, since they merely vacated the bodies they were inhabiting, it's only a matter of time before the parasites find new hosts. As soon as Tatsuya learns the vampiric creatures are still on the loose, he rejoins his friends on the hunt to eliminate the monsters once and for all-even if Major Sirius hounds him in the process!