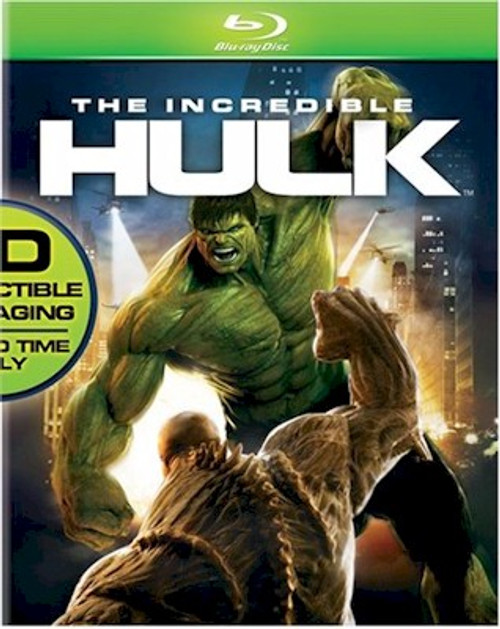 Bruce Banner, a man who has been living in shadows, scouring the planet for an antidote to the unbridled force of rage within him: the Hulk. But when the military masterminds who dream of exploiting his powers force him back to civilization, he finds himself coming face to face with his most fomidable foe: the Abomination- a nightmarish beast of pure aggression whose powers match the Hulk's own.

The Boy and the Beast Graphic Novel 02

The Best of Lost Universe from TV Soundtrack (Used)

The Boy and the Beast Graphic Novel 01