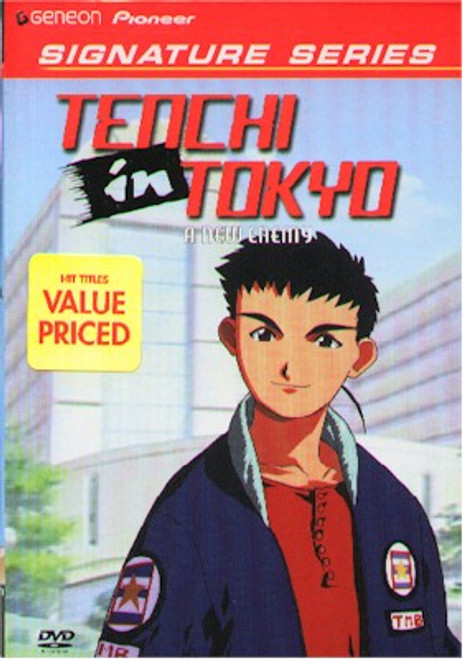 Yugi slowly builds her plot to divide Tenchi's group and bring her devious plan to fruition. First Ryo-Ohki is seduced by another cabbit and taken to a colony of cabbits on the moon. Then, a stupid, love-crazy dopleganger of Tenchi's father tries to bring Tenchi an Sakuya together by kidnapping Sakuya. Then Yugi attacks Ryoko and sends two of her agents to protect Ryoko and to earn her trust. With everyone's loyalties going in different directions, will they be able to withstand a future onslaught?