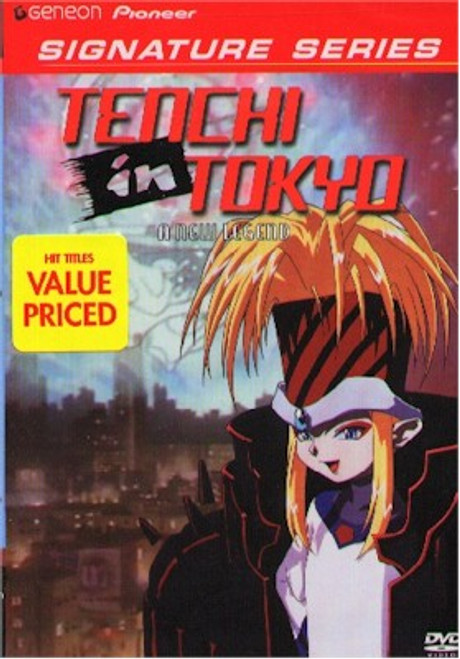 Tenchi returns to his hometown for the anniversary celebration of the arrival of the alien girls. However, when sakuya follows Tenchi home, Ryoko and Ayeka almost turn the party into a war! The situation only gets worse when all of the alien girl's crystal pendants disappear shortly after Sakuya arrives. Who is the real thief!? Later in a suburch of Tokyo, an old ruin is discovered and Tenchi and his friends fall into a cavern beneath the ruins. There, they discover an empty 3,500 year old sarcophagus, and two very hostile Jural Guardians Looking for the contents!