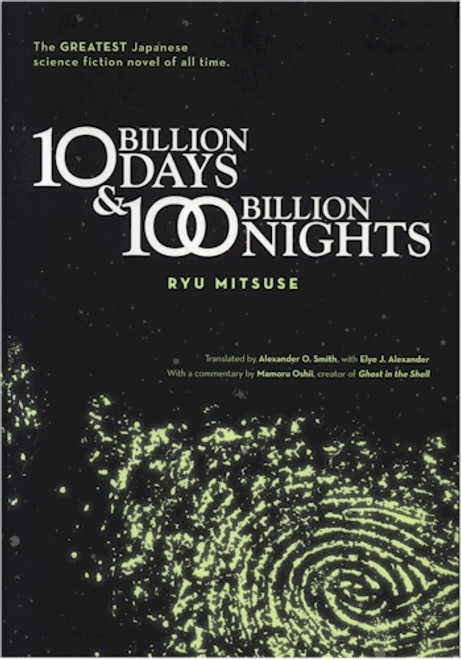 Ten billion days--that is how long it will take the philosopher Plato to determine the true systems of the world. One hundred billion nights--that is how far into the future he and Christ and Siddhartha Gautama will travel into the future to witness the end of the world and also its fiery birth. Named the greatest Japanese science fiction novel of all time, Ten Billion Days and One Hundred Billion Nights is an epic eons in the making. Originally published in 1967, the novel was revised by the author in later years and republished in 1973.

One Thousand and One Nights Graphic Novel 10

One Thousand and One Nights Graphic Novel 02

5 Centimeters Per Second One More Side Novel