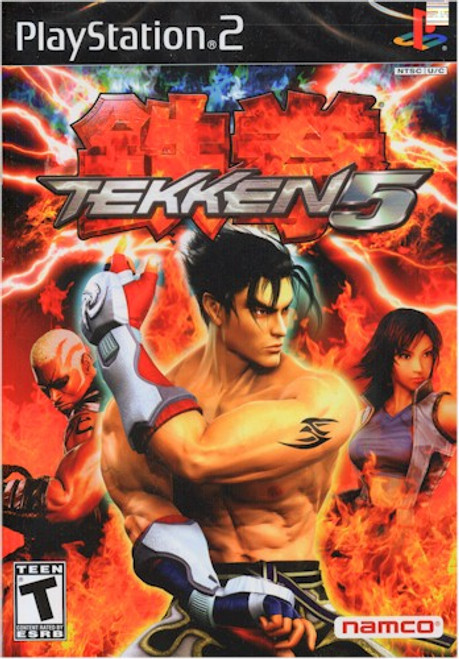 As the curtain falls on Iron Fist Tournament 4, Jin Kazama carves a vengeful swathe through his family, defeating Kazuya and Heihachi in a furious battle at Mishima Zaibatsu headquarters. Suddenly an army of Jacks bursts through the walls and ambushes the Mishima clan. Jin flees and Kazuya betrays his father by heaving him into the path of the murderous Jacks to escape himself. Seconds later, Honmaru, Heihachi's personal residence atop the Zaibatsu, is consumed in a titanic explosion with the elder Mishima still inside. A mysterious man in black who has been observing the struggle scans the flaming ruins and intones into his radio: "Heihachi Mishima is dead." A month later, the announcement the world was waiting for is made: King of Iron Fist Tournament 5 is set. The battle begins to determine the fate of the entire Mishima Zaibatsu conglomerate and its fallen ruler, Heihachi Mishima.