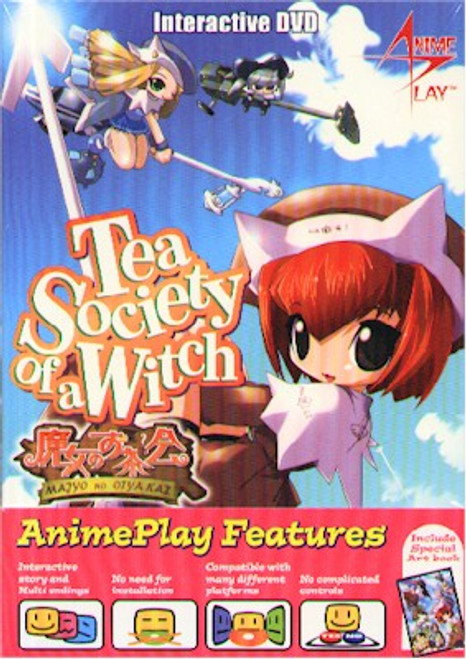 Note: PS2 users can only use this software on DVD players ver. 2.10 and above. May not operate properly on all PC's. Recommended playing this game on a DVD player.

Long, long ago, there was a world in which mages and humans existed in harmony. Deep contrasts in their two cultures, however, caused differences that could not be overcome between the two races. The humans feared the great power of the mages, and hunted them, trying to erase their kind from the earth. God felt pity for their plight and created a world of magic for them, which they could go to in peaceful exile. In this way the mages faded from the Earth, and all contact between the two peoples ceased. Each continued on their own paths, the humans that of civilization, and mages that of magic.

A few hundred years have passed since that time, and the mages are hopeful that, once again, the two races can live in harmony together. In the hope of finding a way to bridge their differences, the mages send out their young acolytes for training in the world of the humans. If the younger generations of the two peoples can find a way of connecting, perhaps the acolytes could gain important knowledge that will enable the two groups to live together again. This year three young wizards will cross over into the world of humans... Two of them are elite, and one a total drop out. Can they reunite the two peoples of Earth and the World of Magic?