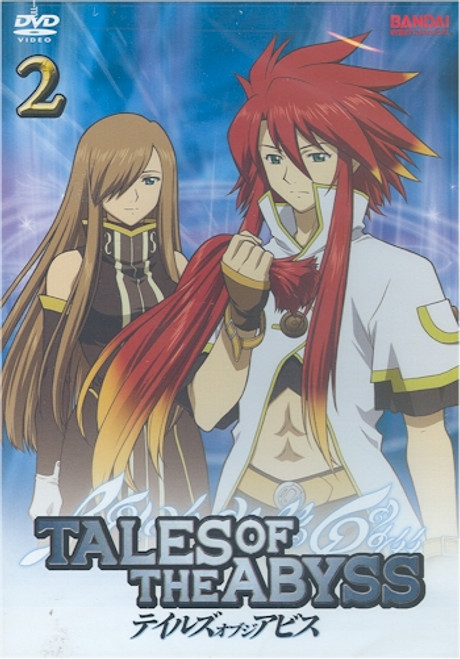 War is aborted between the two dominant nations of the planet Auldrant. The King of Kimlasca appoints Luke to be a goodwill ambassador in order to rescue a mining town in the enemy territory. The noble heir apparent is excited with the chance to be a hero. Little does he know, however, that General Van plans to use the spoiled kid's superpower, hyperresonance, to cause an enormous disaster. He then finds out the shocking truth that he might not be a real son of Duke Fabre.

Accompanied by such magical warriors as Jade the Necromancer, Colonel of the Malkuth Imperial Forces, and Tear Grants, Locrian Sergeant of the Order of Lorelei, Luke's adventure continues through this alternate-reality world of swords and sorcery.

Tales of the Abyss: Asch the Bloody Graphic Novel 01

Tales of the Abyss: Asch the Bloody Graphic Novel 01