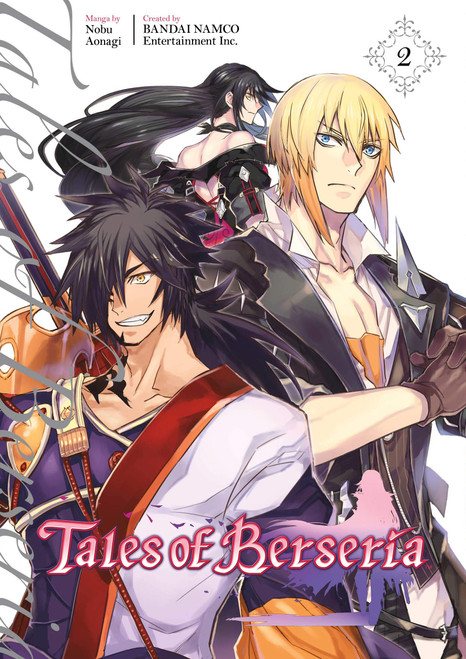 With her sights set on Artorius, Velvet arrives in the capital city of Loegres alongside Rokurou the daemon, Magilou the witch, Eizen the reaper, and Laphicet, the malak under contract to the Abbey. After managing to pass through the city's gates unnoticed, the group joins forces with the Bloodwing Butterflies--a shadow guild who has their own reasons for defying the Abbey's authority. The guild offers Velvet a surefire path to Artorius, paving the way for Velvet's revenge, but the information comes at a price. Luckily, Velvet's willing to pay anything, even if it costs a little bloodshed...

Blade of the Immortal Vol. 16: Shortcut