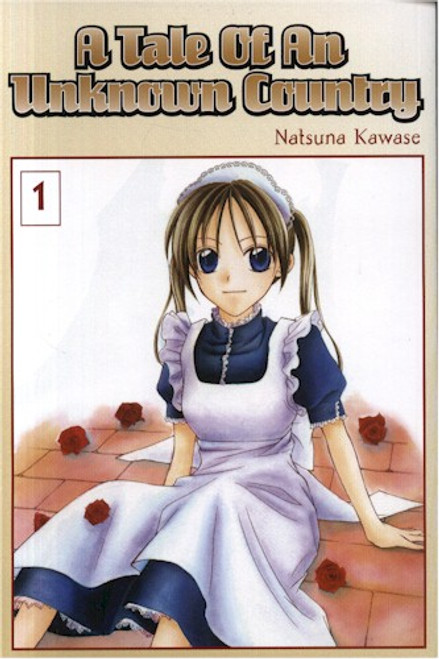 Rosemarie is content with lfie in the humble kingdom of Ardela. But Mache, her brother, believes they need to align with the bigger and wealthier nation of Yurinela so he promises her hand in marriage to Reynol, Yurinela's mysterious young prince. Not a girl to just go along with such an arrangement, Rosemarie decides to get a peek at this prince and maybe sabotage the wedding plans while she's at it. Assuming the identity of "Marie," she shows up at the Prince's castle as a maid and begins her role as a spy. But could it turn out that Reynol is not be the ogre she imagined?