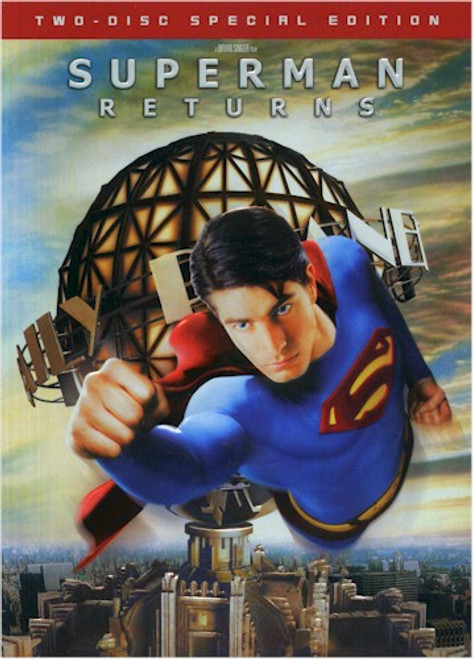 After eliminating General Zod & the other Kryptonian arch-villains, Ursa & Non, Superman leaves Earth to try to find his former home world of Krypton after astronomers have supposedly found it. When he finds nothing but remnants, he returns home to Earth - to find out that Lois Lane is engaged to a relative of his boss, and that Lex Luthor is at it again - after swindling an elderly, terminally ill woman. The psychopathic Luthor, whose plans to destroy California failed because of Superman's heroics, vows vengeance against the Man of Steel and contrives a new sinister plot - using the crystals of Krypton to build a continent that will wipe out most of North America! Embedded in the continent's structure is Kryptonite - the lethal substance that is Superman's only weakness. Upon learning of Luthro's sinister scheme, Superman must again race against time to stop the psychopathic Luthor before millions - possibly billions - are killed.

Supergirl: Who is Superwoman? GN