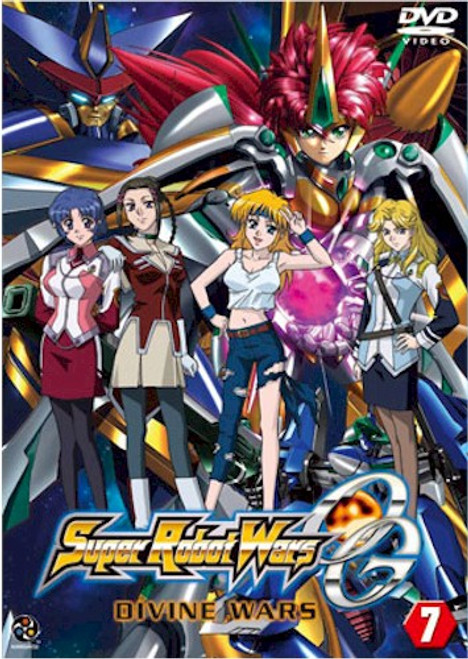 The White Star has arrived, and the Aerogaters have laid claim to Earth!

The Earth Federation finds itself fighting enemies on both sides as Adler Koch uses the sudden arrival of the alien Aerogaters to lead the remaining DC into attack. Ryusei and the others engage in a series of bitter firefights, and will find themselves squaring off against someone they never imagined they'd face: Shine Hauzen, princess of Riksent!

The Federation's worst fears are confirmed when a gravitational disturbance heralds the arrival of the alien Aerogater menace. Secure inside their massive fortress, the Aerogaters dispatch scores of mechanized Megiloat weaponry and begin kidnapping certain members of the Earth military. But the Federation will have little time to ponder their enemy's intentions: Adler Koch has seized the opportunity caused by the Aerogater's arrival for his last great gamble - an all-out attack on the Earth Federation Government!