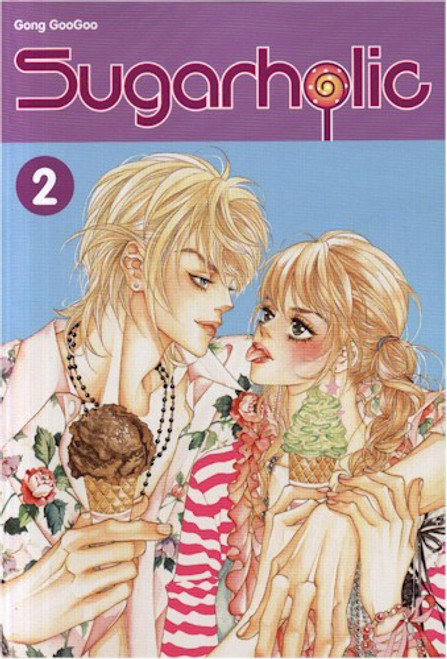 Thrust in the middle of a family feud, Jae-Gyu reluctantly accepts Whie-Hwan's proposal (he may be a jerk, but he's loaded!). For the next month, she's agreed to pose as his live-in girlfriend and obey his every command! It's been less than a week since she moved to Seoul, and already she's in way over her head! And small-town life has done little to prepare her for the dark deeds of city nightlife. When Jae-Gyu's ignorance lands her in a roomful of eager playboys with money to burn, will it be her millionaire "boyfriend" or her rock star admirer who comes to the rescue?