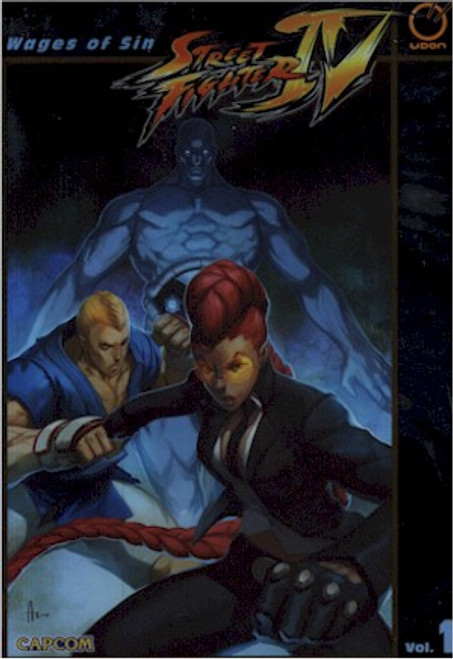 Enter the world of Street Fighter where fighters of every size, shape and color collide in a global battle of supremacy. From every corner of the world, martial artists, boxers, wrestlers and fighters of every conceivable sort perform superhuman acts in their willing (or unwilling) participation in the Street Fighter Tournament, an underground fight club hosted by M. Bison, the sadistic dictator and leader of Shadaloo criminal organization. Combatants fight for reasons as diverse as their nationalities... some fight for money, answers, or vengeance, while others fight for reasons completely shrouded in mystery.

Street Fighter, the legendary CAPCOM franchise that revolutionized gaming and has entertained players and fans for the past twenty years with its unforgettable cast of World Warriors, continues its dominance on the printed page with all the power of a TIGER UPPERCUT and the rage of a SHUN GOKU SATSU!