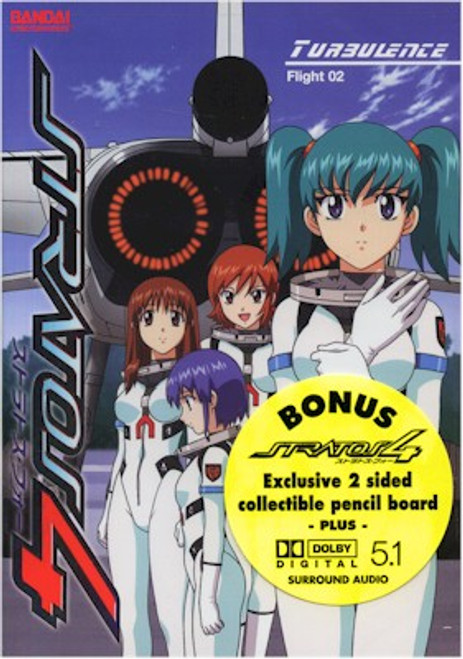 Karin has not yet regained consciousness. Ayamo is furious. Shizuha doesn't know what to do. And Mikaze is heading off for the inquiry hearing she's been summoned to. Life sure has become difficult for the Meteor Sweepers! What else could go wrong? How about having fat felines running around the base with highly classified data disappearing! And with Sako's 'Stratos Zero" nearing completion', Mikaze and friends are edging closer and closer to reaching the stars and saving the planet!