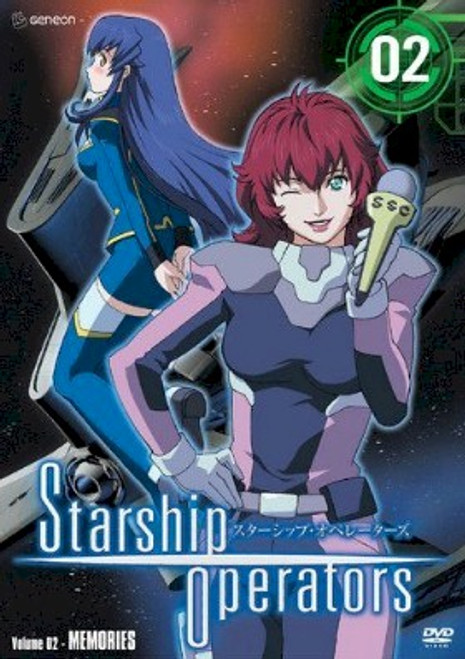 The geo-political stakes are raised when the Amaterasu arrives on the planetary nation of Shu. As the Former Prime Minister Mamiya appeals to Shu's government for support, Shinon and the female crew revel in their reality-television celebrity status on the most popular show in the galaxy. But their joy is brought to a grinding halt when a revolutionary force stages a sudden coup d'etat and uses Shinon and Amatersu's crew as a tool for negotiation.